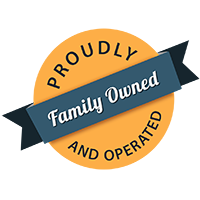 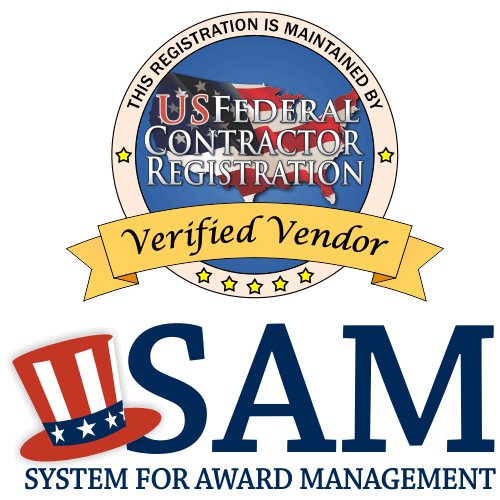 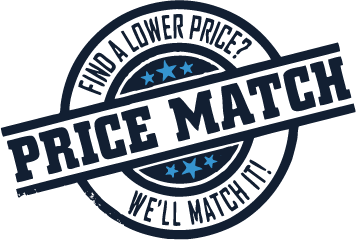 What's the difference between AC and DC?

Alternating current (AC) and direct current (DC) are notable for inspiring the name of an iconic metal band, but they also happen to sit right at the center of the modern world as we know it. AC and DC are different types of voltage or current used for the conduction and transmission of electrical energy. Quick—think of five things you do or touch in a day that do not involve electricity in any way, not including your own body's internal uses of electricity… Nice try, but no way, you can’t do it. (Or send us a list if you think you can; we’ll check it.)

Electrical current is the flow of charged particles, or specifically in the case of AC and DC, the flow of electrons. According to Karl K. Berggren, professor of electrical engineering at MIT, the fundamental difference between AC and DC is the direction of flow. DC is constant and moves in one direction. “A simple way to visualize the difference is that, when graphed, a DC current looks like a flat line, whereas the flow of AC on a graph makes a sinusoid or wave-like pattern,” says Berggren. “This is because AC changes over time in an oscillating repetition—the up curve indicates the current flowing in a positive direction and the down curve signifies the alternate cycle where the current moves in a negative direction. This back and forth is what gives AC its name.” Leaving aside lines and graphs for a moment, Berggren offers another way to distinguish between AC and DC by looking at how they work in the devices we use. The lamp next to your bed, for example, uses AC. This is because the source of the current came from far away, and the wave-like motion of the current makes it an efficient traveler. If you happen to be a read-by-flashlight kind of person, you are a consumer of DC power. A typical battery has negative and positive terminals, and the electrical charge (it’s those electrons) moves in one direction from one to the other at a steady rate (the straight line on the graph).Interestingly, if you’re reading this on a laptop, you are actually using both kinds of current. The nozzle-shaped plug that goes into your computer delivers a direct current to the computer’s battery, but it receives that charge from an AC plug that goes into the wall. The awkward little block that’s in between the wall plug and your computer is a power adapter that transforms AC to DC.

Berggren explains that AC became popular in the late 19th century because of its ability to efficiently distribute power at low voltages. Initially, power is conducted at very high voltages. In order to get these high voltages down to the low voltages necessary to power, say, a household light bulb, it’s necessary to transform the current. A transformer, which is basically two loops of wire, gets AC down from hundreds of thousands of volts to distributions of reasonable voltages (in the hundreds) to power most day-to-day electronics. The ability to transform voltages from AC meant that it was possible to transmit power much more efficiently across the country. According to Berggren, there’s a funny history of rivalry between AC and DC.

In the later 19th century, there was a giant war between Edison and Westinghouse over AC and DC. Edison had patents in place that made him invested in the widespread use of DC. He set out to convince the world that DC was superior for the transmission and distribution of power. He resorted to crazy demonstrations like killing large animals with AC in an attempt to prove its terrible dangers. For a time, he was successful and most municipalities utilized local power plants with DC supply. However, getting power to less populated, rural communities all over the country with DC proved very inefficient, so Westinghouse ultimately won out and AC became the dominant power source.

—Elizabeth Earley. Thanks to 10-year-old Graham from Providence, RI, for this question.